Why Do Governments Really Hate Cryptocurrencies? 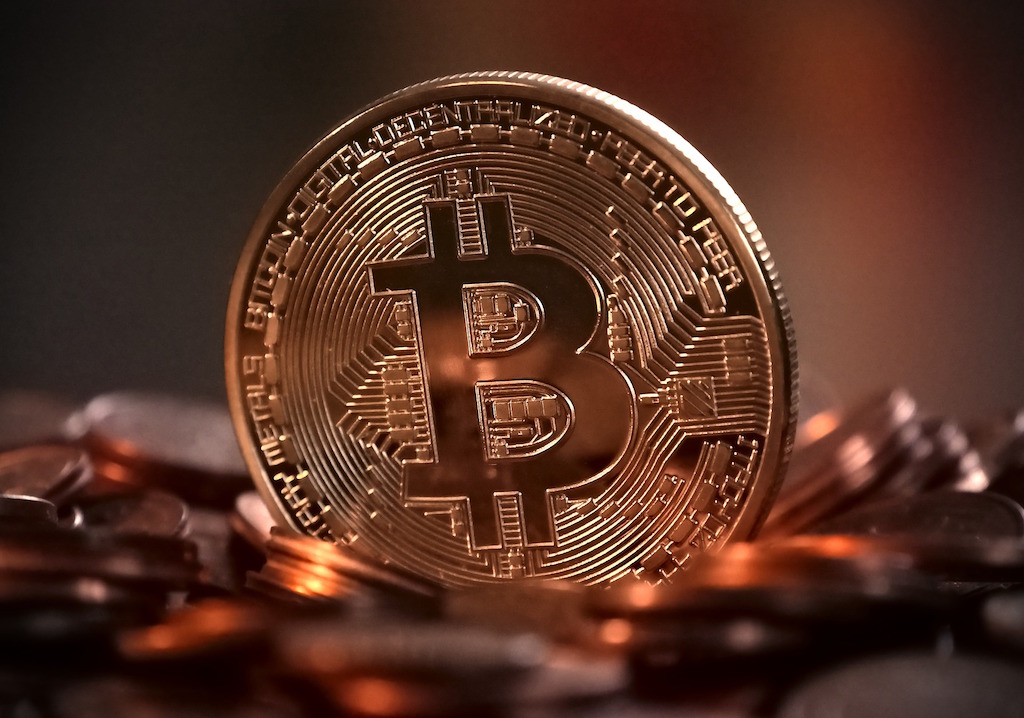 Cryptocurrencies are now taking over the world. While many government officials will want you to think differently, the truth is that nobody can really stop cryptocurrencies. They are now so evolved and keep evolving that it is inevitable that they will eventually become currency as we know it, used for most transactions we do. The problem is that crytpocurrencies were designed to avoid taxation, a principle that is promoted by organizations like Turning Point USA and many economists.

One of the most interesting parts of crypto technology is the way in which transactions are handled. As a transaction is started, the computer sends out a specific public cipher, commonly referred to as public key. It interacts with the cipher of the receiver. When receivers accept transactions, sending computer attaches code onto a specific block of various encrypted codes known by all people in the network. Extra codes are publicly shared and cryptocurrency is moved around.

The main thing that should be highlighted with these transactions is that there is no need to deal with an intermediary. In the regular financial system there are banks that receive payment signals and that handle payments. In return, they charge a fee. Governments tax income that is profit because they do have some sort of control how money is handled.

With cryptocurrencies we have no need to use intermediaries. The people involved in a transaction communicate with each other. Banks are basically not involved as cryptocurrencies are traded. The only fee that appears is practically moved back into the network to pay those that create the coins in the first place.

Because of the fact that transactions can be made anonymously between two parties, without any bank or other financial institution seeing them, they can be done under the radar. This is the real reason why governments hate cryptocurrencies. They cannot see how money moves around.

Officially, the concern is that cryptocurrencies can be used for money laundering purposes. While this is definitely correct and the anonymous nature of the technology makes it really easy for illegal activities to be supported through crypto coins, it does not mean that most transactions are not actually what we would see as legal. People use cryptocurrencies to make payments, buy items and trade, all without government involvement.

Governments rely on taxes to operate. Many countries actually banned cryptocurrencies because they lose money. However, other countries embrace the evolution in technology and work hard to regulate crypto use. This would eventually bring in some taxes as crypto coins are transformed into regular currencies. At least governments can get a part of the action instead of being involved in everything.

The bottom line is that everything boils down to taxation. Governments do not like cryptocurrencies because it is really hard to control where money is going and how revenue is taxed. As regulations step in and try to normalize this, it is a certainty that there will be various transactions that cannot even be identified. 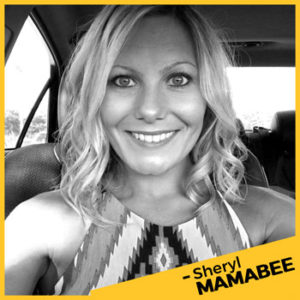